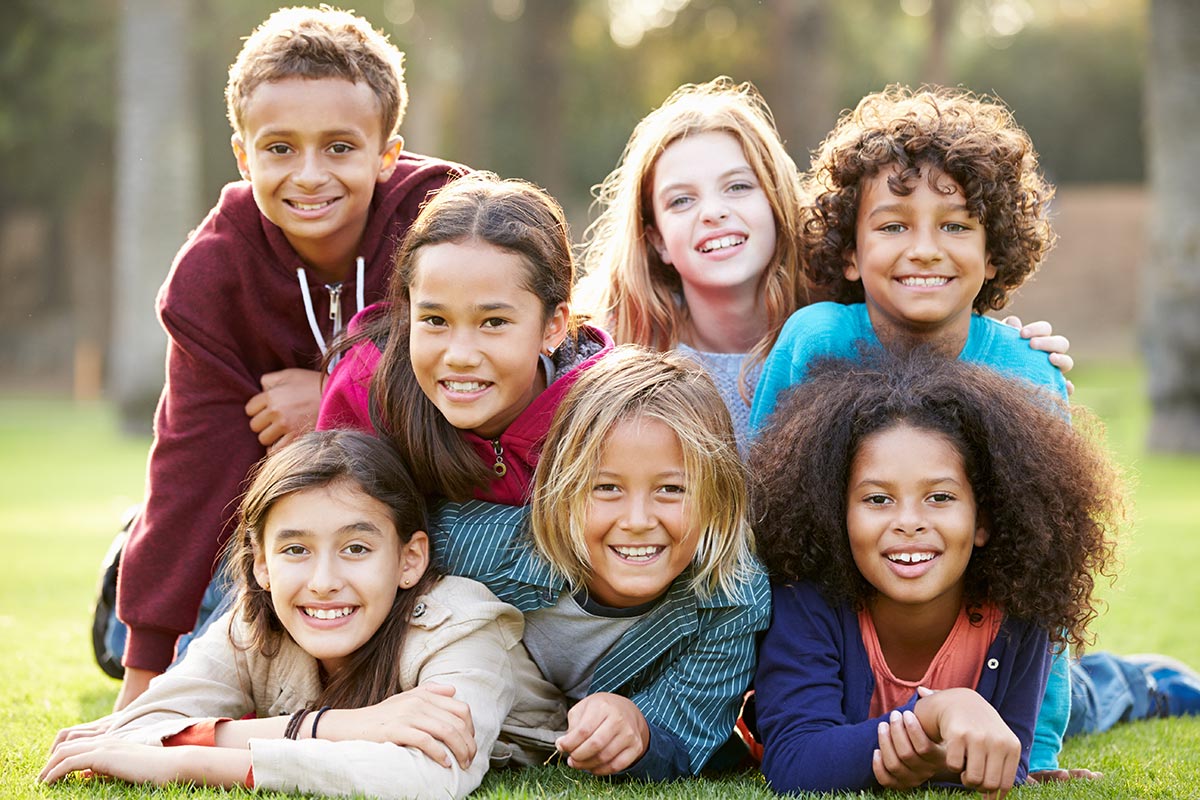 While foster care programs and child welfare systems vary from state to state, few will argue that the system isn’t badly broken or at least in need of serious help. It’s not uncommon for some children to be separated from their siblings. It’s also very common for children in the system to repeatedly be bounced from one foster care placement to another, never knowing when their lives will be uprooted again. Still others will be subjected to further abuse in the system that is supposed to protect them. Instead of being safely reunified with their families or moved into adoptive homes, they languish in foster homes or institutions for years.

To demonstrate the current state of affairs, here are some statistics:

The Florida United Methodist Children’s Home provides a safe and loving environment to children like these through our Foster Care services. Those interested in becoming foster parents can receive all the necessary training for certification as well as ongoing support. And even though foster care is intended to be a short-term solution, it often leads children finding their forever home.

After becoming licensed, their very first placement was an infant child who was placed in their care directly from the hospital. They were originally told that none of the baby’s biological family was interesting in providing a home, so the Sabhas expressed an interest in providing a forever home for the little one.

The Children’s Home was later informed that there was a biological grandmother who was interested in caring for the child. Through the assistance of the assigned case worker for the child, the grandmother began the home study process to become the child’s guardian. The Sabhas believe that every child deserves to be raised in a loving home and have assisted the biological family every step of the way.

The Sabhas have participated in multiple virtual meetings over the past year and have provided the grandmother with other assistance such as a crib, bed and car seat so she could properly care for the child. They also provided baby photos and videos so she would not miss out on those early infant milestones. The grandmother was so appreciative of the support she received that she asked the Sabhas to continue to be a part of the child’s life, and they plan to do so.

Another great story is that of Rony and Marjory Polynice. They were originally licensed to provide care for no more than two children since they already had one of their own. However, they learned of a sibling group of four that were not able to be placed. So the they decided that they would provide a home for all of them so they could remain together.

The Children’s Home assisted them with additional beds and other furniture for the four siblings. And because the children have special needs, the Polynices have advocated for the children so they receive the therapy they need. They are also assisting in the reunification process with the biological parents. The children have been in placement a little over a year, but these awesome foster parents continue to provide a loving home until the time that the biological family can resume care.

If you are interested in learning more about becoming a foster parent, visit our https://www.fumch.org/services/become-a-foster-parent/ to learn more.