Empower children and families to experience the transforming love of Christ through evidence-based care and holistic services. 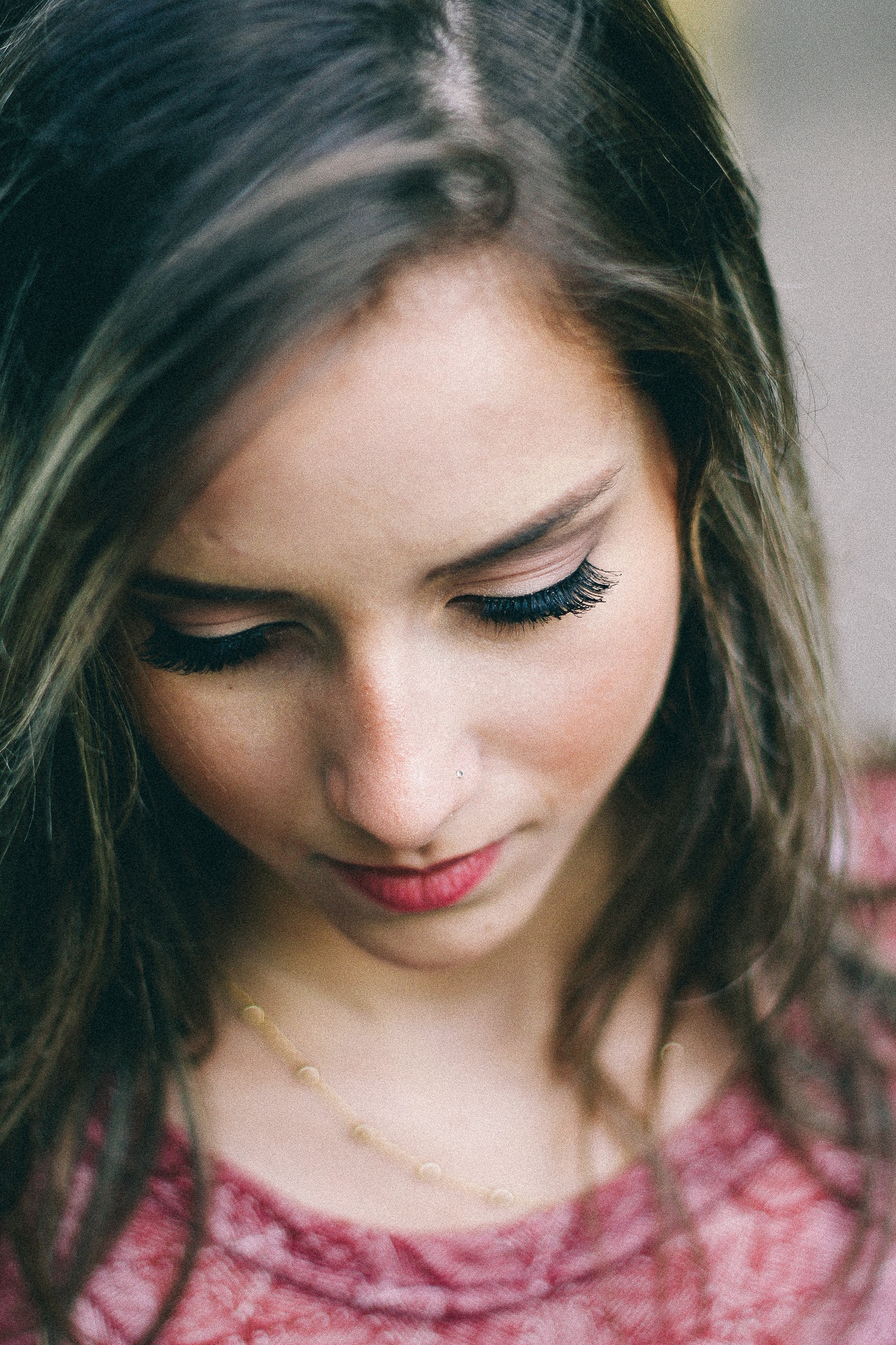 So how does a prescription lead to an addictive disorder?

The important thing to remember is that the person addicted to opioids is not the only person impacted.

The number of children under the supervision of state welfare systems nationwide has climbed to record highs. As an example, the number of children served by foster care (out-of-home care) increased by nearly 50,000, from 638,041 in 2013 to 687,345 in 2018. The rate of child removals attributable primarily to parental substance abuse doubled from 18.5% in 2000 to 36% in 2018. This has dramatically changed the composition of American families and challenged state systems trying to simultaneously combat an addiction crisis while protecting children and families.

The opioid epidemic has been very impactful on families. As many as 12 million adults misusing opioids in the United States are parents. And there’s no surprise the number of foster care placements and permanent terminations of parental rights have risen parallel to the trends in opioid misuse. This would indicate that parents are struggling to meet child welfare system requirements for being reunited with their children. In fact, parental substance abuse has become the second most common circumstance associated with child removal.

There is also a great deal of evidence that the impact on the children of parental substance abuse is long lasting and is one of the factors tracked in the Adverse Childhood Experiences Study (ACEs).

The impact of the opioid crisis on child welfare systems across the country has been staggering.

In summary, the opioid epidemic affects people in all demographics and from all walks of life. It can happen to anyone. So how can you make a difference? Become familiar with the signs of opioid addiction. Symptoms can include:

If someone in your family or someone you know demonstrates signs of addiction, encourage them to seek help. You can also become involved and support those organizations like the Florida United Methodist Children’s Home who care for children who have been abused, abandoned, or neglected.

The effects of parental opioid use on the parent-child relationship and children’s developmental and behavioral outcomes: a systematic review of published reports. Magdalena Romanowicz, et al. Child and Adolescent Psychiatry and Mental Health. https://capmh.biomedcentral.com/articles/10.1186/s13034-019-0266-3